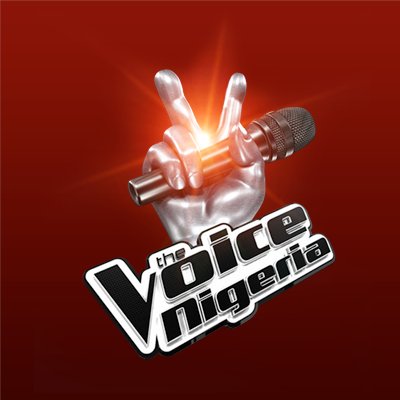 “The Voice Nigeria” returns with the strongest vocalists from across the country invited to compete in the blockbuster vocal competition show. The voice Nigeria judges who are celebrity musician coaches return to the show with two new exciting additions to the coaches. The show’s innovative format features four stages of competition: the first begins with the blind audition, then the battle rounds, the brand new knockouts and finally, the live performance.

Things about the Voice Nigeria you should know

The Voice Nigeria is the Nigerian version of the TV series The Voice. The opening broadcast was on 10 April 2016. The four coaches for the first season were Nigerian artists Waje, Timi Dakolo, 2face, and Patoranking. The programme was hosted by IK Osakioduwa and Stephanie Coker in season 1 and 2.

The Voice Nigeria is the Nigerian version of the TV series called the Voice talent contest. It is sponsored by the Nigerian telecommunication brand (Airtel) and Coca-Cola premiered on Africa Magic television channel on the search for the nation’s new big star. This is where contestants round Nigeria gets the opportunity to showcase their unique voices.

The sponsors of The Voice Nigeria 2020 are

STAGES IN THE COMPETITION

Also, the Show is usually run in three stages as shown below;

Firstly, the first stage is called the blind auditions and the coaches, as well as all noteworthy performing artists, have their chairs faced away while the contestant sings. Meanwhile, the coaches have a time duration of 1minute and 30 seconds to decide if they want the contestant on their team or otherwise. Then at the end of the blind auditions, each coach will have a maximum of 12 talents each on their teams.

In the battle rounds, the coaches then pair their talents in twos and give them a song to do after which the performance is done, the coach has to then pick only one person while the other person either goes or gets stolen by another coach.

Note: Each coach has just only 2 steals.

As for the live shows, the coach then gives his talents a song to perform where the coach eventually just saves one out of the four talents he has while the rest are left in the fate of public votes.

In addition, talents are reduced from a total of 32 up to 16 and then to 12, then to 8 finalists qualified for the final.
The winner and runner-up are decided by public votes.

SEE: How to Apply for The Voice Nigeria 2020

The official judges for the Voice Nigeria 2020 show are: 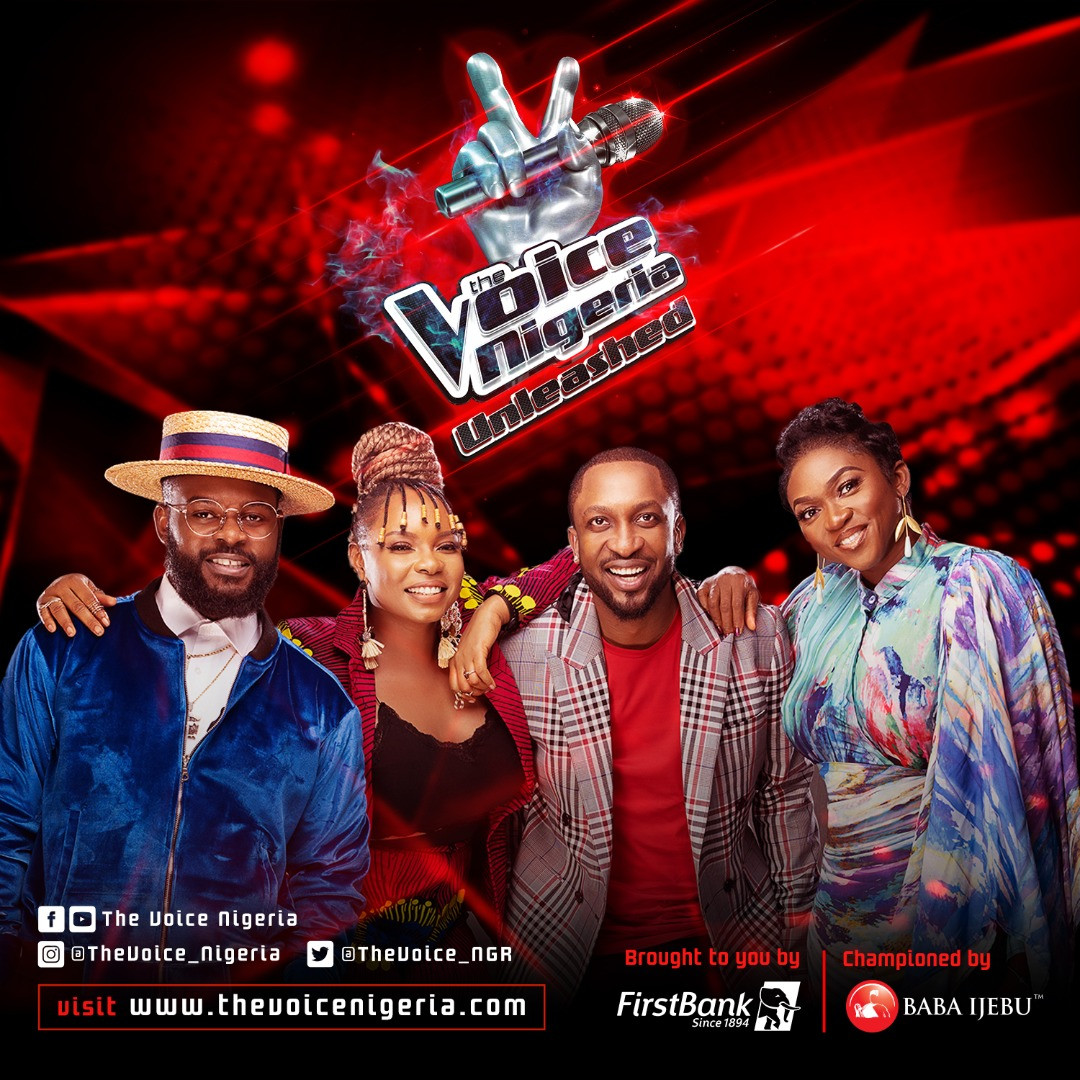 After 3 years away, The Voice Nigeria is back with Season Three. Organisers have announced that the singing competition is open for online auditions – August 25 to September 19, 2020, and is expected to attract and help Nigerian musical talents. The Coaches for Season 3 includes first-time coaches Darey, and Falz, as well as return coaches, Waje, and Yemi Alade. The programme will be hosted by Toke Makinwa and Nancy Isime. The show will take an interesting twist this year with many virtual engagements with fans, talents and the general public