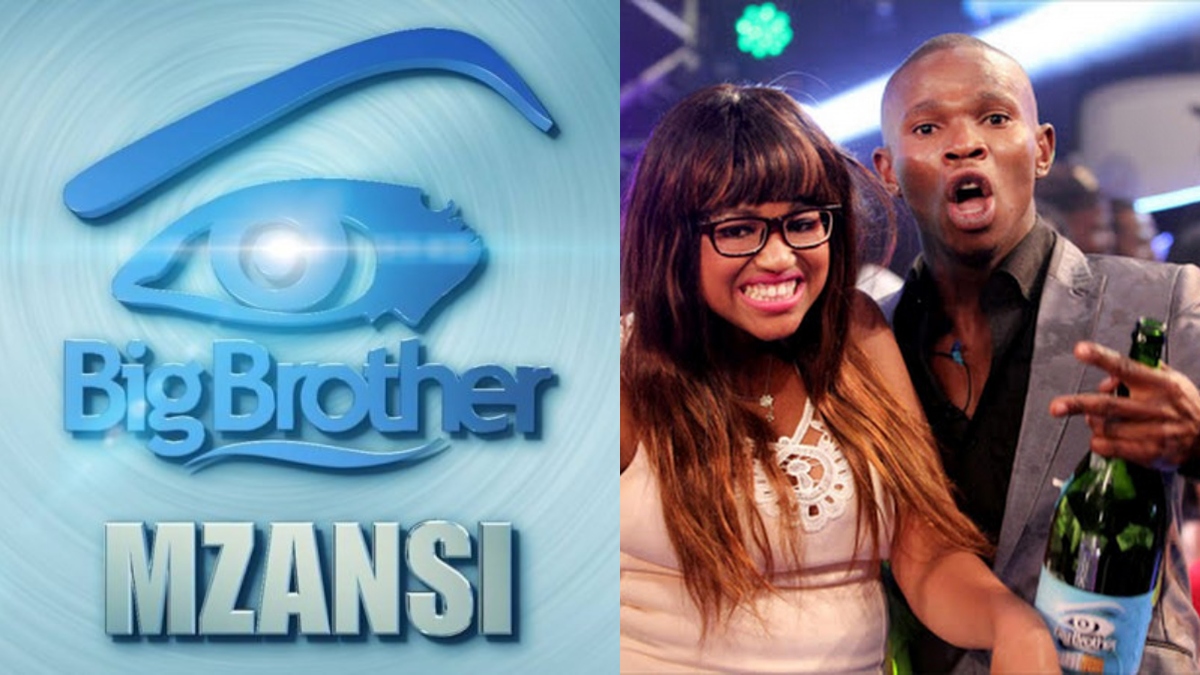 Following the success of Big Brother Naija, MultiChoice confirmed the return of  South African Big Brother reality TV show “Big Brother Mzansi for its third season after seven years and it promises to be exciting, entertaining and action packed.

How to Audition for Big Brother Mzansi 2022

Audition is currently ongoing and South Africans have until 6 November at 17:00 to enter online by uploading a 2-minute video of themselves showing and telling who they are and motivating why they should be one of the contestants.

1. Film a two-minute video telling us about yourself and why you should be in the Big Brother mansion this season.

2. Upload your 2-minute video to the official online audition portal and wait to hear from the selection panel.

How to Submit A Perfect Audition Video

The Big Brother Mzansi producers say they are looking for “a dynamic group of individuals who are articulate, interesting and exhibit enthusiasm for the project” as well as “a willingness to share their most private thoughts in an open forum of strangers.”

Only people who think they can endure approximately 100 days in a camera-filled house “under extraordinary conditions” should apply, and videos done on a cellphone must be filmed in landscape mode by holding the phone horizontal and not in portrait (vertical) style.

A video that is a maximum of 2-minutes in length must be uploaded on the website. The video should end with the person saying and completing the sentence: “I would make a perfect housemate because…”.

“When describing yourself, remember to cite real-life examples,” the producers ask, saying: “We love a good story! Making a casting video is not about putting together the best skit or wearing the wackiest costumes. We’re looking for real people and we want to see the real you.

“If you come from a unique region or area of the country, talk about where you’re from, how it’s a part of your personality, or how it may help you do well on Big Brother Mzansi. If you have an interesting job, talk about your job and how those skills may help you win the show.”

Contestants who make it through the first selection round will be contacted by email by no later than 28 November and must then be available for another audition and a possible video interview. Contestants who are selected by the production for an interview in the semi-final round must be willing and able to travel to Johannesburg at a time scheduled by the producers.

People who enter must be willing to live in the Big Brother Mzansi camera-filled house in Johannesburg with about a dozen strangers where there will be little to no privacy.

Contestants must be a South African citizen or permanent resident of South Africa since 1 October 2022 and have a valid identity document, and the show requires “excellent physical and mental health”.

If you are selected to be interviewed, contestants will have to complete psychological and health questionnaires and conduct a physical examination in Johannesburg, including blood and urine tests and sign a confidentiality agreement (including immediate family members).

Contestants will also have to provide documents like a birth certificate, passport and a medical history form.