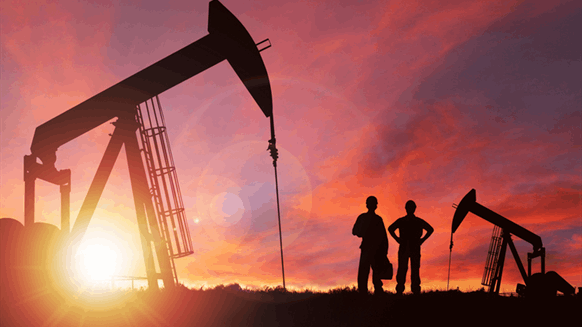 Top 10 Biggest Oil and Gas Companies in the World

The Phillips 66 Company, which was created in 2012 by the spin-off of the midstream and downstream assets of ConocoPhillips, witnessed an 8.9% year-on-year revenue growth to $111.46bn in 2018.

The refining segment accounted for the highest share (60%) of the company’s revenue, followed by the marketing and specialities, midstream, and chemical segments.

Lukoil’s proven hydrocarbon reserves were estimated at 15.9 billion barrels of oil equivalent at the end of 2019. The company’s upstream projects are located in 12 countries with a focus on Russia, Central Asia, and the Middle East.

Rosneft is the biggest oil and gas company in Russia.

Refining throughput increased by 2% to 115Mt with the company’ 13 large refineries located in Russia accounting for 103.3Mt of refinery capacity.

The company’s net oil-equivalent production in 2018 averaged at 2.93Mbpd, compared with 2.73Mbpd in 2017. The net liquid production was 1.78Mbpd, whereas the net natural gas production was 6.9bcfd.

With an average refinery input of 1.61Mbpd, the company’s sales of refined products stood at 2.6Mbpd. The company’s top six refineries in Singapore, Thailand and South Korea, as well as the US states of California and Mississippi, comprise more than 90% of its total crude oil refining capacity.

French energy company Total’s revenues increased by 22.08% to $209.36bn in 2018. The refinery and chemical segment contributed 44%, while the marketing and services segment accounted for 43%, and the exploration and production segment had a 5.25% share of the total revenue.

ExxonMobil made its final investment decision to develop the West Barracouta gas field in Bass Strait to bring gas supplies to the Australian domestic market. It also secured LNG offtake commitments for its upcoming Rovuma LNG project in Mozambique during the year.

The company’s upstream production increased by 8.2% to an average of 3.7 million barrels of oil-equivalent a day (Mboed) in 2020.

The biggest oil and gas producer of the country, PetroChina produced 1.1 billion barrels of oil and gas equivalent in the first three quarters of 2020, which was a 2.2% increase compared with the same period in 2019.

The company’s marketable gas output increased by 4.8% to 2.66 trillion cubic feet (tcf) during the same period.

The company’s integrated gas business, which includes liquid natural gas (LNG) marketing and trading, as well as gas-to-liquids projects grew by 25.34% to $43.764bn and accounted for 11.27% of the total operating revenue.

Shell’s upstream earnings increased by 1.99% to $9.89bn because of the higher realised oil and gas prices during the year, despite the 2% reduction in its upstream production.

Sinopec’s refinery and distribution segment account for approximately 60% of its revenue in 2020.

China Petroleum & Chemical Corporation, also known as Sinopec Group, registered a 22.09% year-over-year growth to achieve RMB2.8tn ($426bn) of operating revenue in 2018. The company’s refinery and distribution segment accounted for approximately 60% of the revenue.

Its refinery throughput during the year increased by 2.31% to 244 million tonnes (Mt). The total domestic sales volume of refined oil products increased by 1.4% to 180.24Mt.

Here are also some of the Largest Oil Companies by Production.